Publisher Deck13 Spotlight has announced Lunistice, a 3D platformer boasting an art style inspired by SEGA Saturn games from the ’90s. It will release on Switch on September 2nd, 2022.

Developed by A Grumpy Fox, the game’s Steam page states that development of Lunistice initially started with a self-imposed 30-day limit to create a commercially viable game. This didn’t work out, so the developer added a solid year on top of the 30 days.

It’s also been pointed out that the game is likely to be a short experience, but judging from the first key feature below (you’ll see), it seems this may be reflected in its eventual price.

Here’s some info directly from the publisher:

Lunistice is a 3D platformer created with simple but fun gameplay and a cute PlayStation 1 / SEGA Saturn inspired art style in mind. Take the role of Hana the Tanuki and jump and fight through her dreams! What secrets await her on the moon—her final destination?
Lunistice features a retro look heavily inspired by early 90s 3D graphics with bouncy enemies and a fluffy heroine.

– Really affordable.
– Experience seven different dreams.
– Test your skills in the included Speedrun Mode and play as characters from other games.
– Enjoy the good vibes and retro aesthetics. 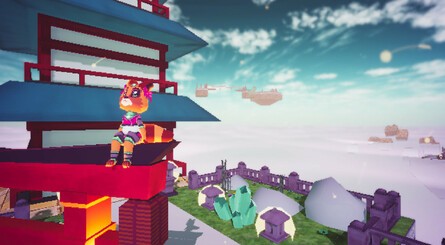 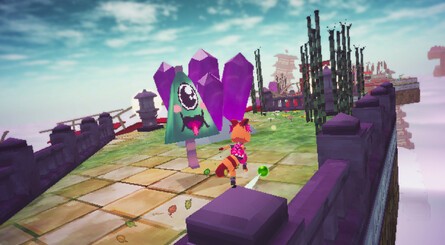 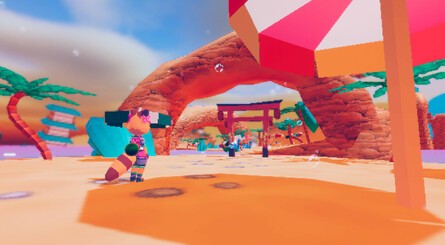 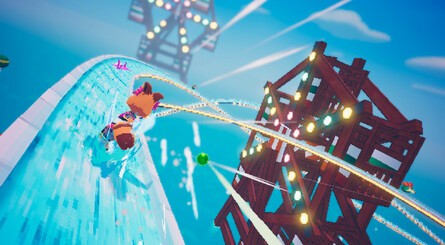 Does Lunistice sound like its up your alley? Are you done with “retro” styled games? Let us know with a comment.